What charger cable works with my phone?

With lots of new phones on the market, it seems there is more and more confusion about what phone chargers work with your phones. Generally, you can break it down as follows Apple versus the rest e.g. SAMSUNG, HTC, HUAWEI, ALCATEL etc. The most thing to point out is don’t need to buy a brand that is the same brand as you phones e.g. A HUAWEI phone can use a SAMSUNG cable once the cable type is compatible. But note sometimes cables have technology that makes their brand that matches their phone more efficient. So let’s talk about cable types…

So it looks like this, it’s called an 8 pin Apple Lightning Cable. The Lightning connector was introduced on September 12, 2012, as a replacement for the 30-pin dock connector, to be used for all new hardware that was announced at the same event. The first compatible devices were the iPhone 5, the iPod Touch (5th generation), and the iPod Nano (7th generation). So everything after iPhone 5 uses this connection up to 2018 at least. Apple has official cables but you can also but ones from other leading brands such as Belkin Griffen etc… There is also generic cables considerable cheaper with varying quality on the market.

So your not interested in Apple you have a Samsung, Huawei, Dora phone etc. The next are other brands and connections the two main types by far are Micro USB and USB-C also known as USB Type-C. 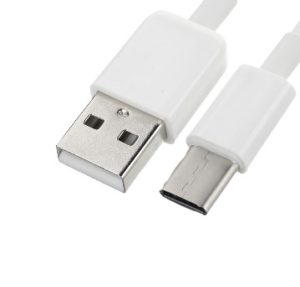 USB-C, also known as USB Type-C, is a 24-pin USB connector is relatively new – An easy way to tell this one is it is reversible you can put it in either way into your phone or tablet.  This is for major phone releases since 2015. So it is compatible with the new Samsung S8 and Samsung S9.

This one is definitely the most compatible and currently used connection. This can not go in both ways into your device it must face one way and it has a flat base. Compatible with Samsung S5 S6 etc… but lots of other HTC, Huawei, Doro, Alcatel phones. 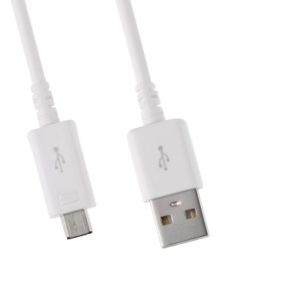 There are lots of combo cables out now so if you have a tablet and a phone with different connect you just need one cable. By Combo (2 in 1) we mean Micro USB and Type-C. 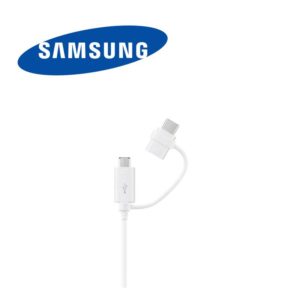 We sell Combo cable in Ireland

This is in all the images below this is called a USB Type A connection and this goes into the mains plug, USB multi-hub or USB socket. 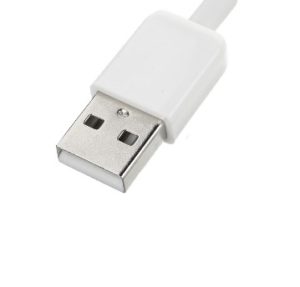 There are many different types of plugs you can get the major difference is in the speed they charger you phone usually ranging from 1A to 3.1A that’s for another article!! 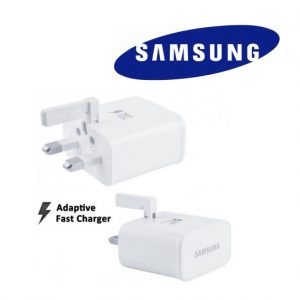 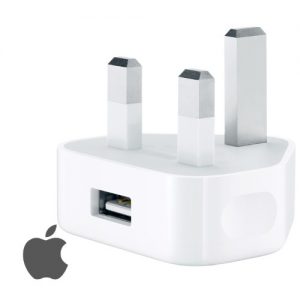 There are older chargers ends that we have not included in this article. If your struggling to figure out what charger works with your phone don’t hesitate to contact us.

We use cookies to ensure that we give you the best experience on our website. If you continue to use this site we will assume that you are happy with it. more information